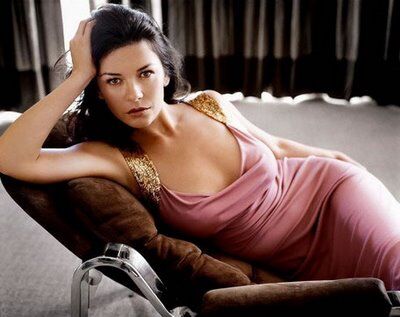 Catherine Zeta-Jones is a Welsh actress. She began her career on stage at an early age. Zeta-Jones made her professional acting debut when she played the lead in Annie, a musical production at Swansea Grand Theatre. When she was 14, Zeta-Jones was cast as Tallulah in theatre production of Bugsy Malone. In 1986, at age 17, she had a part in the chorus of The Pajama Game at the Haymarket Theatre, Leicester. The show subsequently toured the United Kingdom, and in 1987, she starred in 42nd Street as Peggy Sawyer at the Theatre Royal, Drury Lane. She also played Mae Jones in the Kurt Weille opera Street Scene with the English National Opera at the London Coliseum Theatre in 1989.

Screen Watch: Your guide to the best TV movies this week  TheJournal.ie...